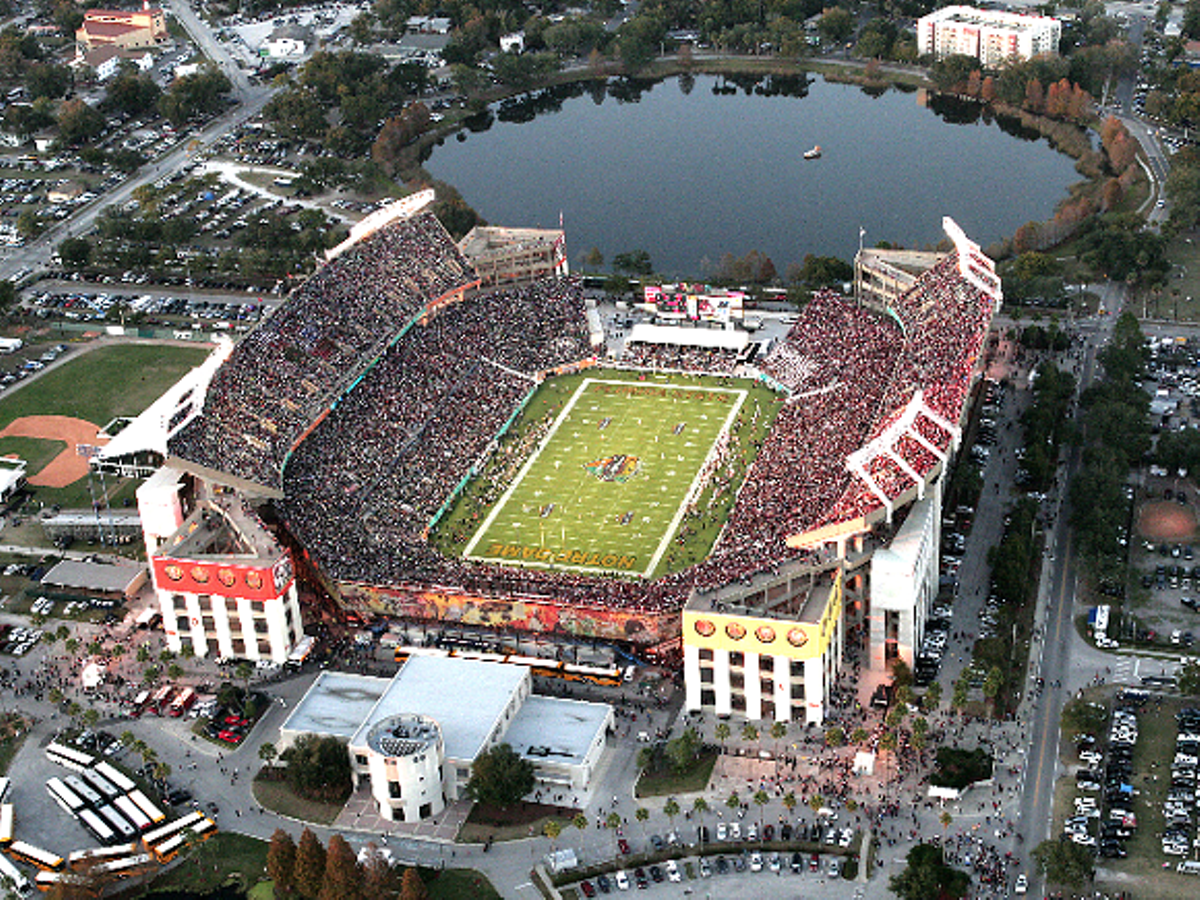 A Tampa Christian school is appealing a federal judge’s decision that upheld a decision by the Florida High School Athletic Association to block a prayer over a stadium loudspeaker before a state championship football game in 2015.

As is common, the notice did not detail the arguments the school will make in the Atlanta Court of Appeals.

U.S. District Judge Charlene Edwards Honeywell issued a 38-page ruling last month that the Florida High School Athletic Association is a ‘state actor’ and did not violate First Amendment rights when she refused to allow Cambridge Christian and Jacksonville Christian University to offer prayer over the PA system before the game at Camping World Stadium in Orlando.

“The issue before the court is whether the First Amendment required the FHSAA (the association) to grant teams unrestricted access to the public address system to transmit the prayer over the loudspeaker during the pre-game,” wrote Honeywell. “Thus, the questions that need to be answered are whether the inability to pray over the loudspeaker during the pre-game of the football state championship final violated the First Amendment rights of CCS (Cambridge Christian ) freedom of expression and free exercise of religion. … (The) court finds that the First Amendment does not apply because the speech at issue is government speech, but even if part of the speech is considered private speech, the court finds no constitutional violation. took place.

At a hearing in December, Jesse Panuccio, an attorney representing Cambridge Christian, argued that the FHSAA had been “discriminating in point of view and arbitrary” in its decision to block the prayer.

Part of the school’s argument was that the FHSAA allowed a pre-game prayer over the loudspeaker during a 2012 state championship at the same stadium.