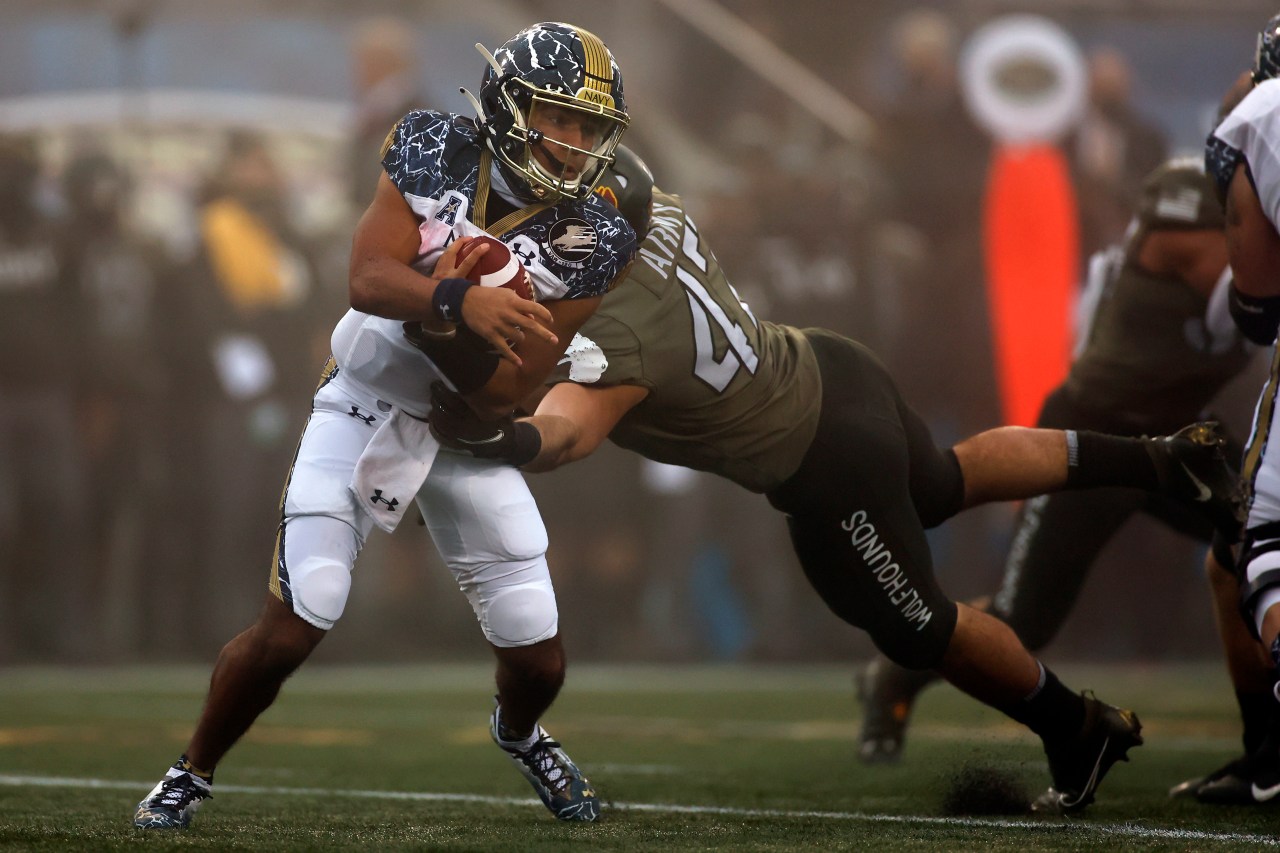 CHARLOTTE, NC (QUEEN CITY NEWS) — The Queen City is making a bid to bring the 2027 Army-Navy football game to Bank of America Stadium, according to the Charlotte Sports Foundation.

The two teams have met every year since 1930 in several stadiums across the country.

Officials said they estimated the games brought in $48.8 million for the Charlotte area.

They also resulted in direct expenses of $26.2 million and sales and hospitality taxes of $1.47 million in Mecklenburg County.

“These numbers are just one of many indicators that demonstrate the incredible impact sports can have on our great city,” FSC Board Co-Chairs Andrea Smith and Johnny Harris said in a statement. last November.

Want to organize a football match with friends? Here’s how to book a football pitch in Dubai for free