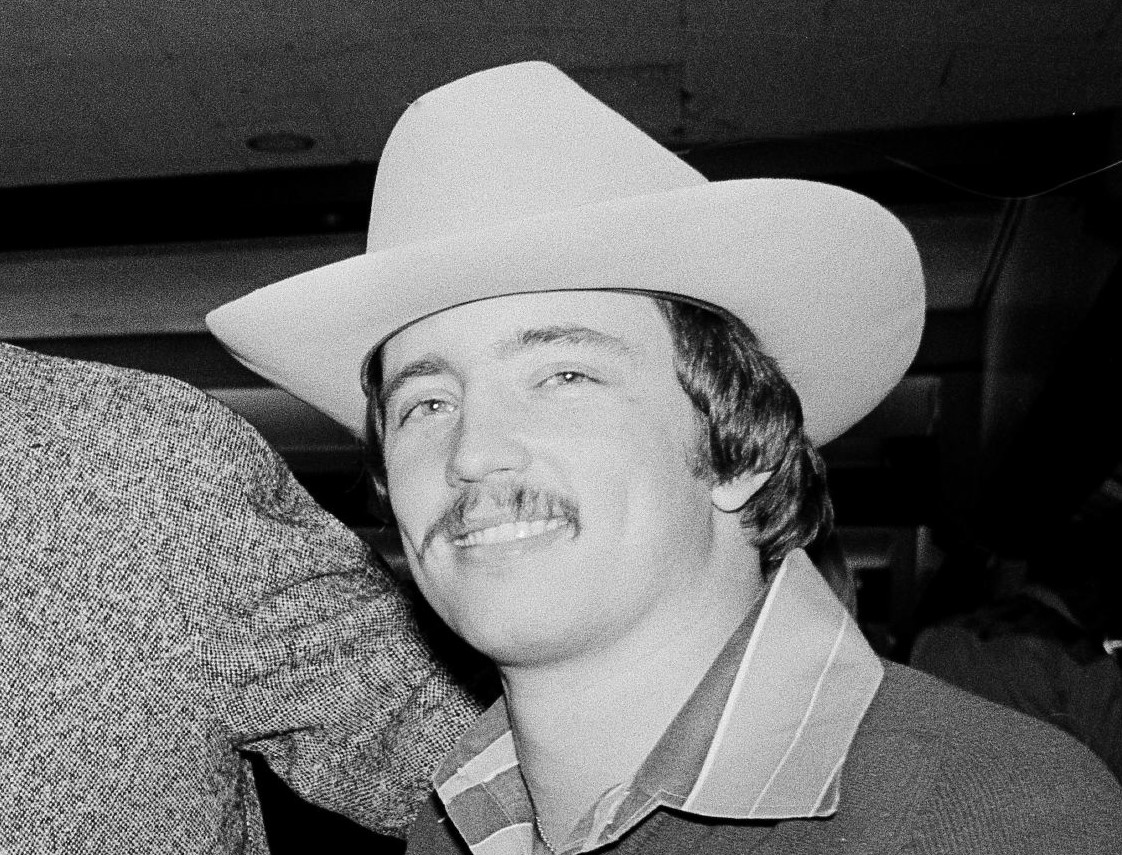 BIRMINGHAM, Ala. (WIAT) – At that moment, Kent Waldrep felt like his head had been severed from the rest of his body.

On October 26, 1974, the Texas Christian University football team was at Legion Field in Birmingham to take on the Alabama Crimson Tide. Waldrep, then running back for TCU, had just tried to make a run before being tackled and landing on his head.

“The moment my head hit the artificial turf, I felt myself standing on my head and then slowly started to float to a horizontal position,” Waldrep said. told a group of congressmen at a House of Representatives committee on spinal cord regeneration in 1980. “So there was nothing.”

It was the last time Waldrep would walk. For the rest of his life, he will remain paralyzed from the waist down.

Waldrep, who died days before his 68th birthday on Sunday, spent the rest of his life advocating for people with disabilities, raising millions to fund research into cures for spinal cord injuries and even helping to develop Americans with Disabilities Act.

“He was the epitome of mental toughness and perseverance that never gave up,” Waldrep’s son Charley said. “No matter how grim the situation was, he crossed so many boundaries and obstacles he was meant to cross and there were no limits to what he could or could not do.”

What started as a tragedy for Waldrep turned into a lifelong relationship with Alabama, as well as head coach Paul W. “Bear” Bryant. In “The Last Coach: A Life of Paul Bear Bryant,” author Allen Barra wrote about how Bryant often went to visit Waldrep in hospital in Birmingham.

“He came in and would act like nothing was wrong,” Waldrep told Barra. “And then mom and dad years later told me he would come out in the hallway and cry with them.”

After TCU stopped paying Waldrep’s medical bills, Bryant set up a fund to cover both his medical bills and the purchase of a custom van so he could get around. George Wallace connected Waldrep with the doctors who helped him after he was paralyzed in an assassination attempt while running for president in 1972. Wallace even provided a plane to move Waldrep to a Houston hospital for treatment.

“They raised more money in Alabama than TCU ever spent on me,” Waldrep said on “The Last Coach.” “Coach Bryant had no responsibility to me. No one in my family expected anything. He took responsibility that my own college didn’t. He did it from the heart.”

Charley said his father would speak with Bryant on the phone once a week until the coach died in 1983. Waldrep would later speak at Bryant’s funeral.

“Besides my father’s father, he was probably the most important man in his life,” he said.

Years after his death, Bryant still found ways to help Waldrep. Through the Bryant Scholarship Program, which provided scholarships for his players’ children, Bryant ensured that Waldrep’s two sons, Charley and Trey, could go to the University of Alabama. Charley would play for the Alabama men’s baseball team and graduate in 2013 while Trey would graduate in 2010.

“Once I found out, it was a slam dunk,” Charley said. “There was no longer any need to look around or try to figure out what I was going to do.”

It was at UA that the Waldreps understood their father’s true reach.

“I can tell you a number of stories of being on campus, being on the team, where people were talking about my dad,” Charley said.

Trey Waldrep said Alabama’s influence on his father stayed with him.

“It was very obvious from an early age that Alabama was just a very special place for my dad,” he said. “The way the whole community supported my father. It impressed that level of care and appreciation where “Why wouldn’t I apply to a school like Alabama.”

In many ways, Waldrep’s life really began after his paralysis. He would later found the Kent Waldrep National Paralysis Foundation. In 1996, he wrote his memoirs,Fourth and long: the story of Kent Waldrep.”

“He was hoping to remove some of the barriers that affected people with disabilities across the country,” Trey said. “His legacy was helping others and helping to build a brighter and better future.”