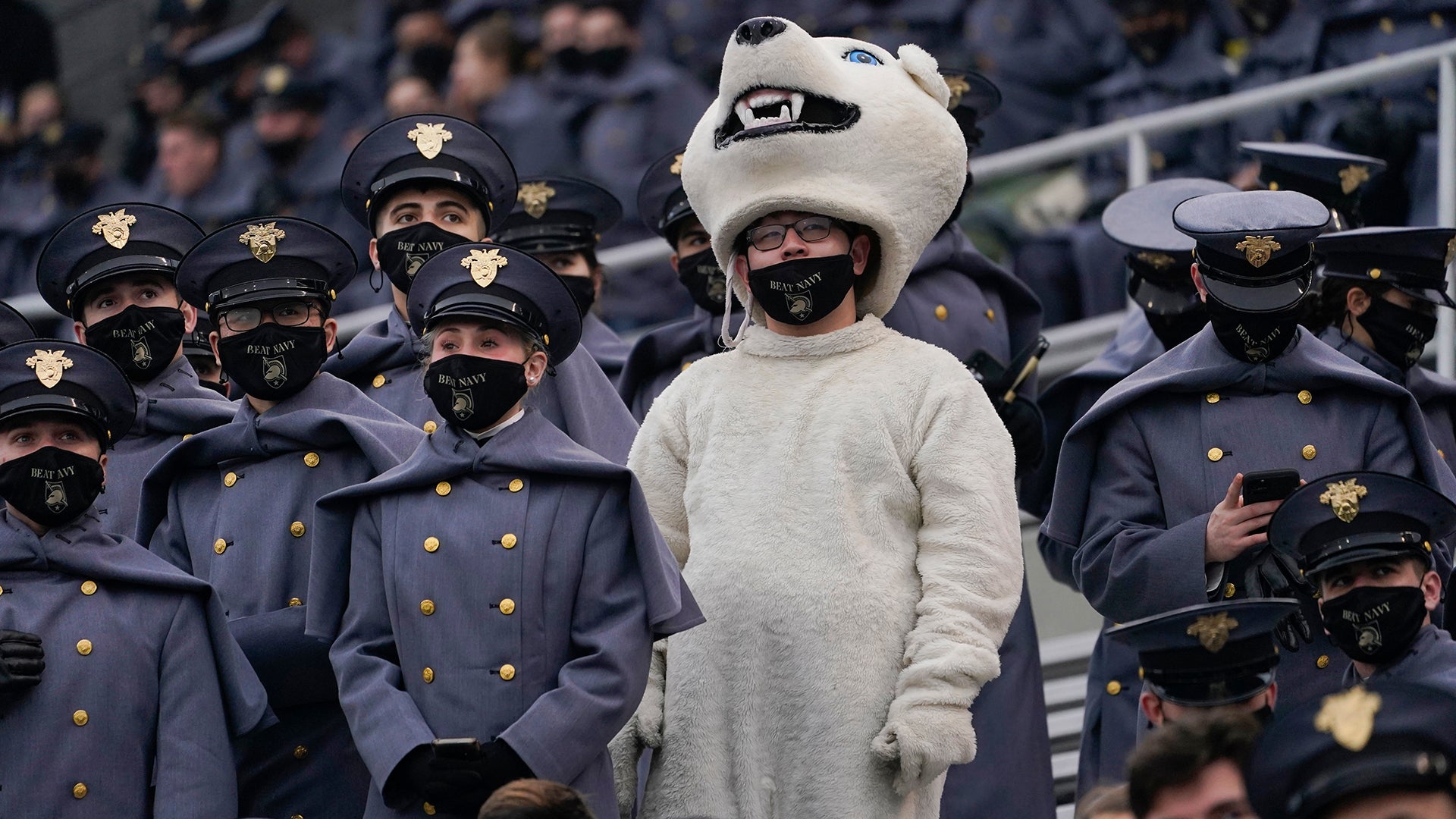 I pray to several gods that December 11 will mark the very last Army-Navy football game, because for the vast majority of the military, it is a non-event.

No doubt many of you will find these comments mean, ignorant, and downright anti-American. But listen carefully: in my 16 years in the military, I have yet to hear any enlisted serviceman express the slightest enthusiasm at the prospect of seeing future sub-lieutenants and ensigns compete against each other. on the grill.

It sometimes seems that officers and servicemen live in separate universes, as evidenced by a Navy lieutenant objecting to having to live with enlisted sailors, whom he described as ‘perverts’ and ‘perverts’. deviants, ”who frequently scold with axes and axes.

The chasm separating the two worlds widens further as the Army-Navy football match approaches. While both services publish dueling spirit videos featuring general and general officers to heighten the anticipation of the epic clash, most enlisted servicemen don’t care who wins as they are too busy prepping their axes for the next gang war between perverts and villains. deviant.

We’ve got heaps and heaps of measurements that show that the only Army and Navy stories anyone seems interested in reading are those that highlight embarrassing cadet escapes, like how West Pointers recently kidnapped. the bad goat in a failed attempt to steal the Navy team mascot.

The New York Times wrote a follow-up article on how the West Point Cadets were then launched a successful operation to kidnap two goats that actually serve as mascots for the Naval Academy. Kudos to West Point, but unless these two goats are secretly part of the People’s Liberation Army, your ability to lure helpless animals into the back of a van won’t help you when war with China. will burst.

Another thing to keep in mind is that the Army-Navy football game offers young people the opportunity to almost derail their military careers before they even start doing something stupid in front of the national media. Two years ago, West Point and the Naval Academy investigated whether the cadets and midshipmen made a hand gesture used by white supremacists during the game.

This is from an actual report in December 2019: “The investigation concluded that the cadets were playing the “circle game”, where the hand sign is made below someone’s waist and – if another person is looking at it – the person making the symbol hits the other person. “

So since most soldiers don’t care – enrolled personnel represent 82% – and the Army-Navy game seems to bring one scandal after another, why not just pull it out? Quite frankly, enlisted servicemen don’t care about their officers’ years of training at West Point or the Naval Academy. If you want to test this theory, watch a graduate talk about “the academy” to his platoon and you’ll see every E-5 and below’s eyes cover in seconds.

Rather than devoting so much time and energy to a highly symbolic showdown between their service academies, the Army and Navy should each be doing something meaningful instead. For example, army could figure out how email works and the Navy could remove the “petroleum product” from the drinking water at Joint Base Pearl Harbor-Hickam, Hawaii.

To all the cadets and wannabes that I may have offended with this column, know that these are just ribs of good humor. It’s also a good introduction to what you can expect once you’ve joined your first unit and accidentally left your common access card or blanket unattended.

Want to write for the task and the purpose? Learn more here and be sure to check out more interesting stories on our home page.

How to watch Kennesaw State vs ETSU football game today