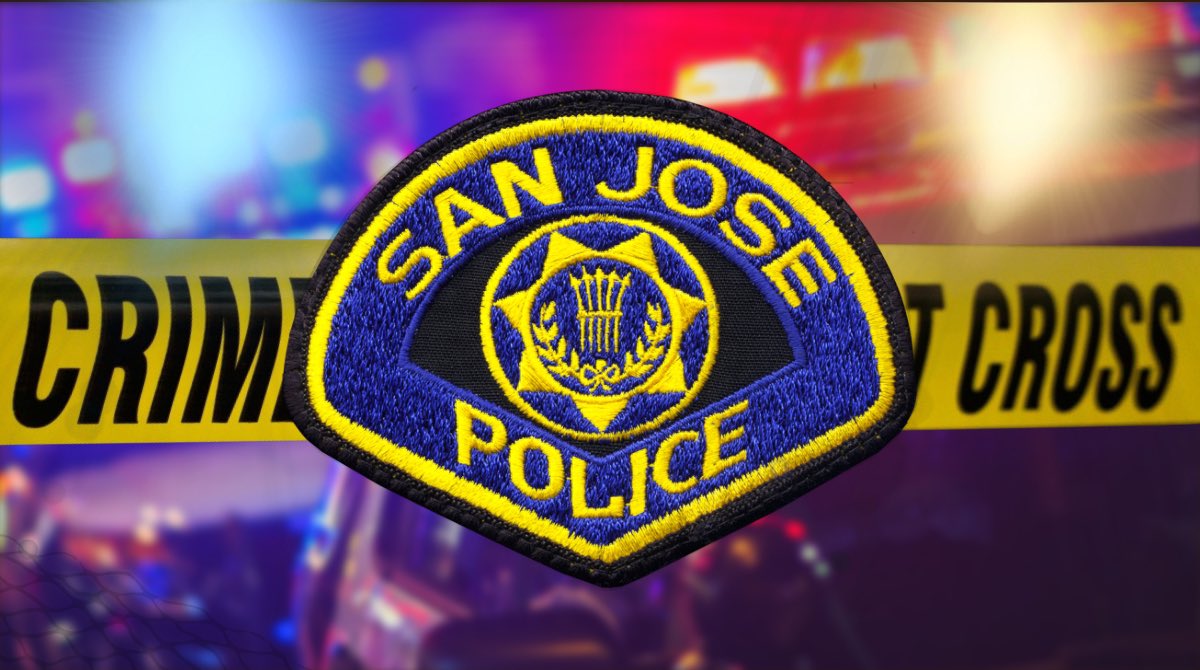 A CCS Division 1 football championship game between St. Francis High School and Serra High School was in progress at Westmont High School in Campbell when the shooting occurred around 9:20 p.m.

San Jose police tweeted, “If you’re at the game, please stay calm. Officers attend. It happened in the parking lot at a high school football game. Suspects or motive unknown.

Play was halted as police responded to the crime scene. School officials reported that everyone in the stadium was safe.

St. Francis High School President Jason Curtis wrote, “We are at the CCS football game tonight. There was a security issue outside the stadium which was resolved by the authorities. All spectators and players are safe, the game will resume momentarily and fans can now leave the stadium if they wish. »