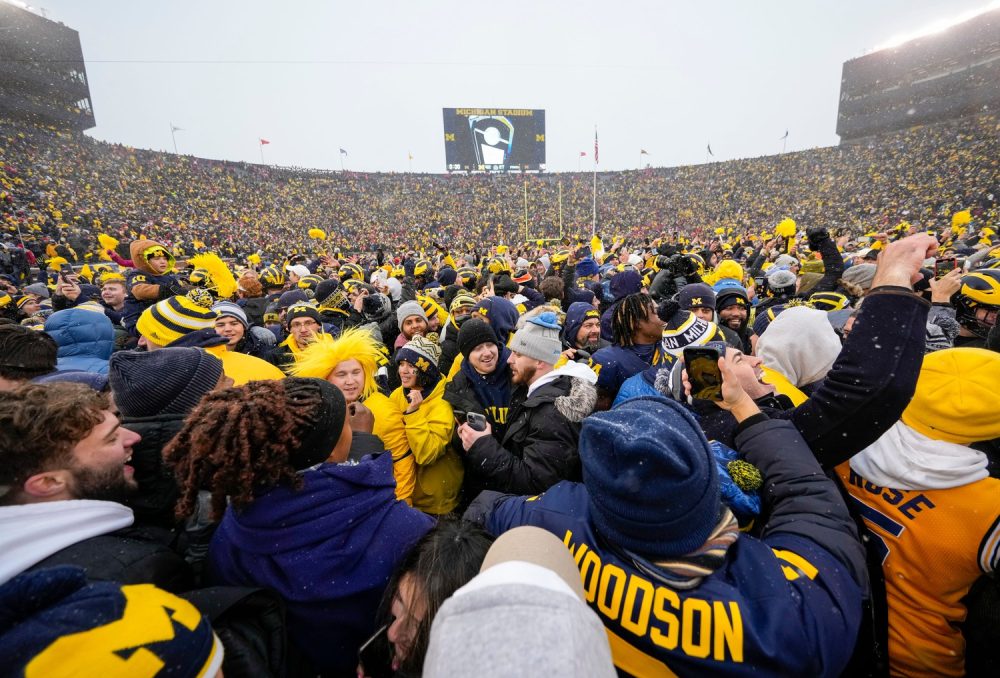 It’s going to be a fun weekend.