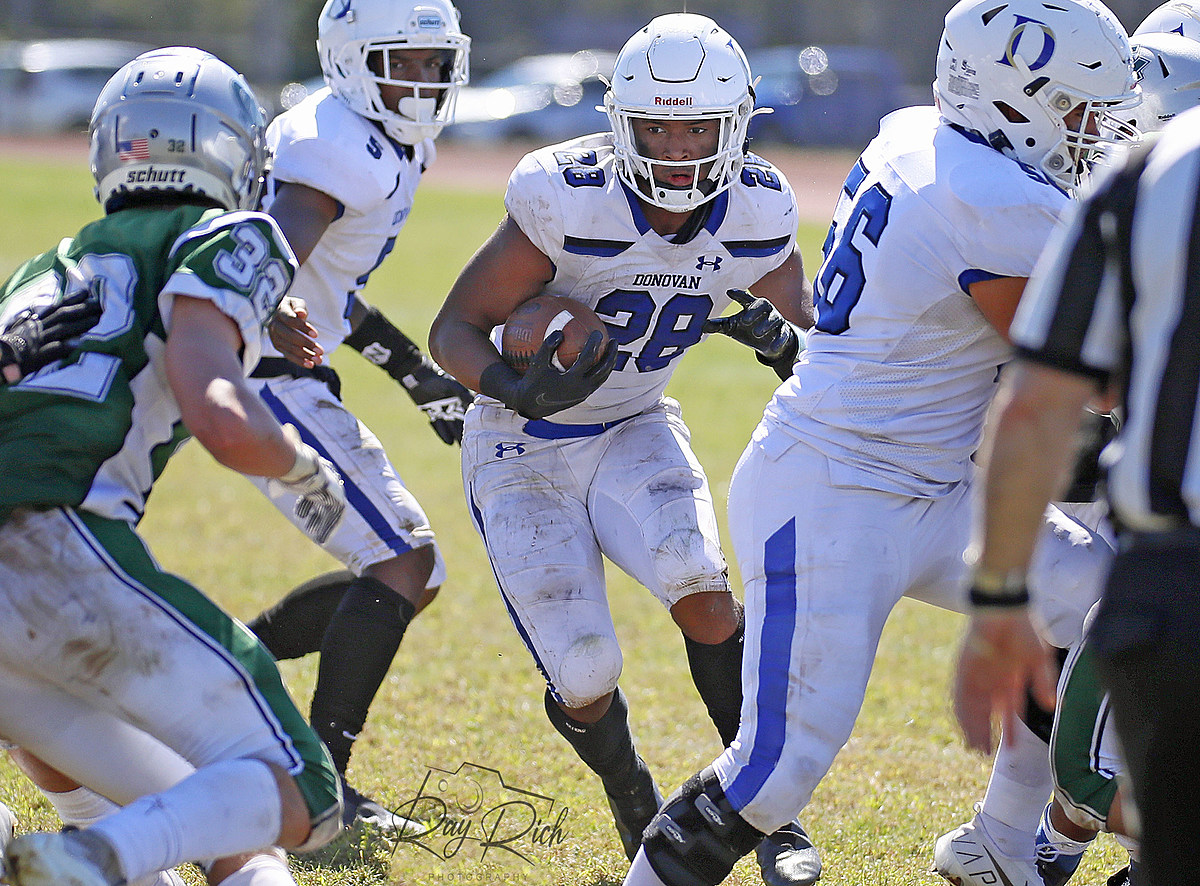 The return of the Shore Sports Network/Shore Football Coaches Association All-Shore Gridiron Classic 2022 is less than a month away. After a two-year hiatus, we are thrilled to once again host the tradition of New Jersey’s oldest high school football All-Star Game.

Media Night marks the official start of the Gridiron Classic season and took place on Monday, June 13 at Brick Township High School. Coaches from Ocean and Monmouth Counties met with their players for an introduction and overview of what to expect during practices through to game day on Wednesday, July 13 at Keller Memorial Field at Brick High School.

Middletown South head coach Steve Antonucci, who is a member of the Shore Football Coaches Foundation Hall of Fame, will lead the senior Monmouth County stars along with his Eagles assistants. Central Region Head Coach Jarrett Pidgeon and members of his coaching staff will lead the senior stars of Ocean County.

This is the most up-to-date list provided by Ocean Count General Manager Frank Papalia and Monmouth County General Manager Joh Bird. These listings are generally fluid, so bookmark this page and check back often for any updates.

Surf! Your Guide to Ocean County Beach Badges for Summer 2022

The time to buy beach badges for the people of Ocean County is NOW! There are early bird specials everywhere. Here are all the beach badge prices Ocean County towns have released so far:

Surf! Your guide to Monmouth County Beach Badges for Summer 2022