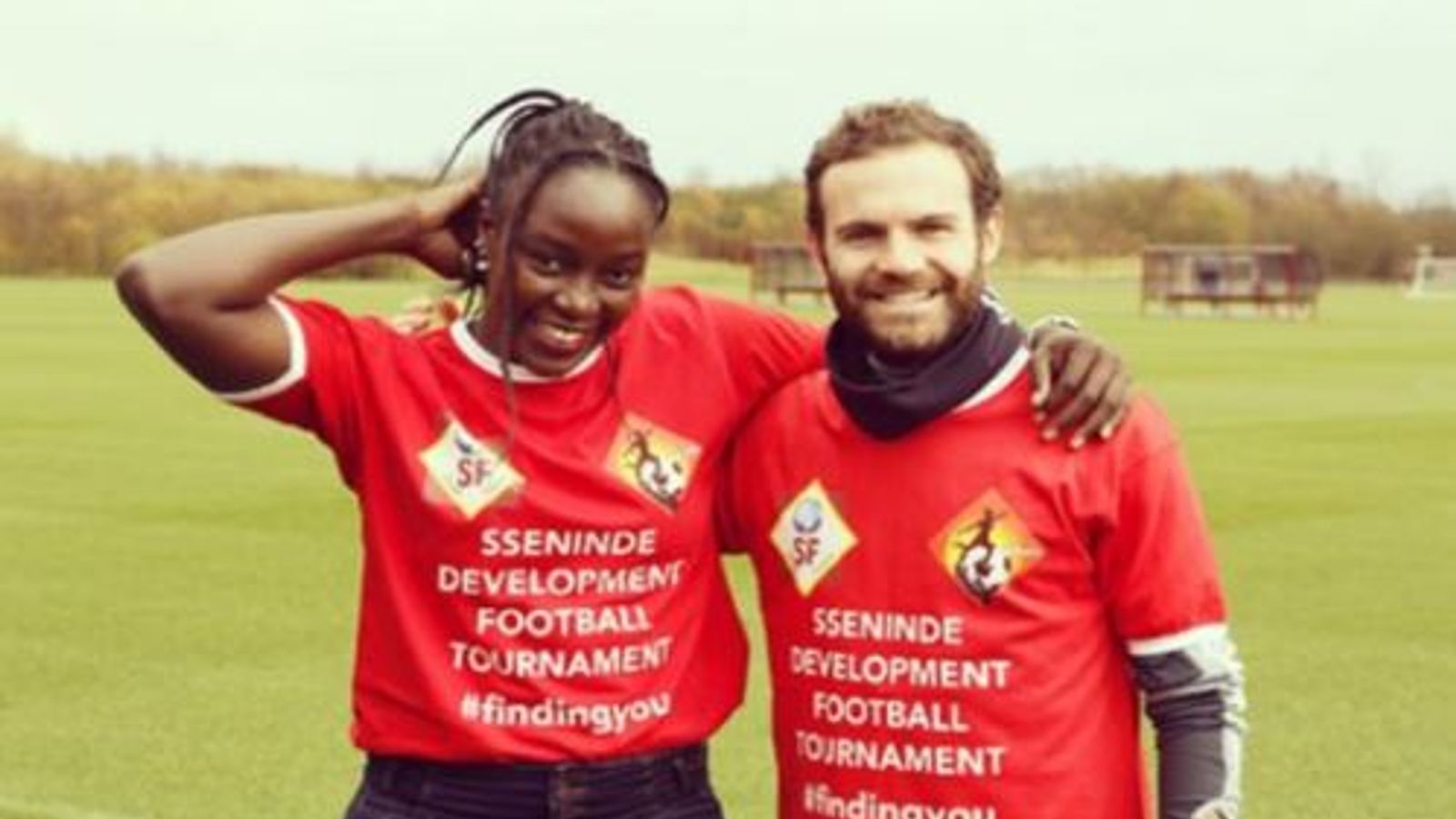 Common Goal, with the help of first member Juan Mata, announced the creation of the COVID19 Response Fund for Common Goal.

The fund will use the existing network of Common Goal community organizations in 90 countries serving more than two million vulnerable children and youth, enabling football industry leaders and the general public to positively impact people affected by the coronavirus.

The COVID19 Common Goal Response Fund will help address the immediate effects of the pandemic and will also ensure that support continues beyond the initial response, with a focus on young people from disadvantaged communities and situations. conflict.

The fund is open to anyone who wishes to contribute.

About the common goal

The Common Goal movement was created in 2017 by streetfootballworld, the world’s leading football organization for good. Common Goal encourages professional footballers, managers, officials and clubs to donate at least 1% of their income to support high impact initiatives that use football to progress towards the Global Goals. The long-term vision of the movement is to unlock 1% of the revenues of the entire football industry, estimated at 50 billion euros per year.

Since its inception in August 2017, nearly 150 professional football players and managers from over 35 countries have joined Common Goal, including Juan Mata, Jurgen Klopp and Megan Rapinoe. Influential footballers have also joined the movement, such as UEFA President Aleksander Ceferin and Eric Cantona, as well as a first professional club FC Nordsjaelland from the Danish elite league. Common Goal members have so far generated nearly € 2 million for high impact football for good organizations in more than 40 countries.

Additionally, Common Goal announced the Live Match platform, in which players commit the 90 minutes they no longer spend on the pitch to create positive results during this difficult time.

Mata, the first player to join Common Goal in 2017, will kick off the first match live on Thursday, April 9 at 6 p.m. ET.

“It is encouraging to see many positive responses from players and other football leaders to the current crisis, but it can also be difficult to know what to do to effectively help those who need it most,” said the Manchester United midfielder.

“We are undergoing a stark reminder of our interdependence. To overcome the coronavirus and other challenges facing humanity, we must coordinate our individual efforts and work as a team.

“I urge not only my Common Goal teammates, but also all other football players and leaders around the world to unite and help deal with this crisis, and at the same time use this as a catalyst to play a key role in addressing the other challenges facing humanity.

“Together we can beat this.”

Mata will use his Instagram platform to connect with fans, Bayern Munich and Germany winger Serge Gnabry, as well as a football-based community organization he supports through Common Goal, to share their experiences. during this crisis and encourage people to donate to the Common. Target COVID19 response fund.

“On the pitch, football is not about the individual,” said Gnabry. “Even the best player cannot achieve the best results if there is no teamwork.

“Off the pitch, it’s the same. We have to develop a new way of thinking about football, based on international collaboration and team play.

“There is no ego in Common Goal, it is about working together to tackle the world’s biggest problems. Anyone can play an important role in the team by donating to the Fund COVID19 response for Common Goal. “

After this week’s live match with Mata and Gnabry, other players are expected to create their own live match with a common goal. The format is open to all players, managers and leaders of the football industry to use 90 minutes to combat the effects of the coronavirus.

Fantasy Football Fans Want to Trade Stocks, according to Wall Street. What Is There…

How Mbappe is changing the rules of the football industry

The biggest sponsorship deals in the Spanish football industry