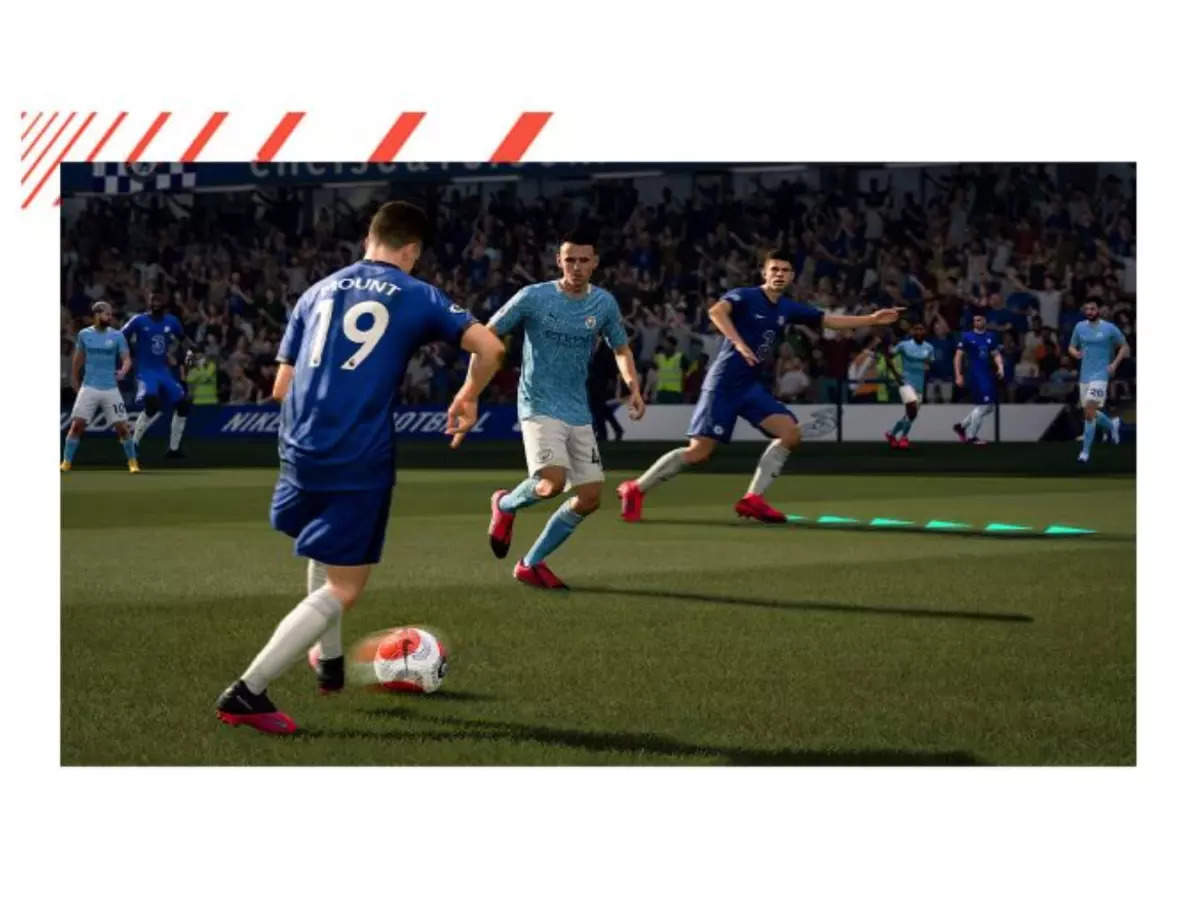 Video game giant Electronic Arts announced on Tuesday that it will be retiring the license for its iconic football game FIFA after more than two decades of being a leader in the genre. Executive Vice President and Group General Manager, EA Sports at Electronic Arts, Cam Weber announced in a
blog postthat the change will be effective in July 2023.

EA will continue to create football video games under a new banner – EA Sports FC. According to EA, they will continue to deliver real-world experiences with over 19,000 players, over 700 teams, over 100 stadiums and 30 leagues they have signed up for. It also includes the Premier League, La Liga, UEFA and Bundesliga. There will be a final version before the end of the license agreement, which should be called FIFA 23.

Cam Weber also said: “We are incredibly excited to build the future of world football with all of you, and we look forward to sharing more information about EA SPORTS FC in the summer of 2023. The future of this sport is very big and bright, and the football fandom reaches into every corner of the world. Global football has been a part of EA SPORTS for almost thirty years – and today we’re making sure it will be that way for decades to come. come.

The reasons for this escape

After 30 years, EA Sports and FIFA are going their separate ways. The lack of a FIFA license means there could be changes to FIFA’s proven formula.

In an interview with the BBC, EA Sports Vice-Chairman David Jack said “the deal with FIFA wasn’t just for the name, but included a set of licensing restrictions that EA didn’t has more to respect”. This could free up the company to explore more interactive and fan-focused game content.

Jackson also added, “Under the licensing agreements we entered into with FIFA 10 years ago, there were certain restrictions that wouldn’t allow us to create these experiences for players.”

Jackson revealed that the deal was terminated due to rising licensing fees. He said FIFA had raised the fee to more than $1 billion over four years. Currently, EA Sports’ only competitor is PES (Pro Evolution Soccer) and it is likely that it could then strike a deal for the license. However, there has been no discussion of such a development, but we might hear something about it soon.

Since the launch of EA Sports FIFA in 1993, the video game franchise has sold over 350 million units and has over 150 million registered players.