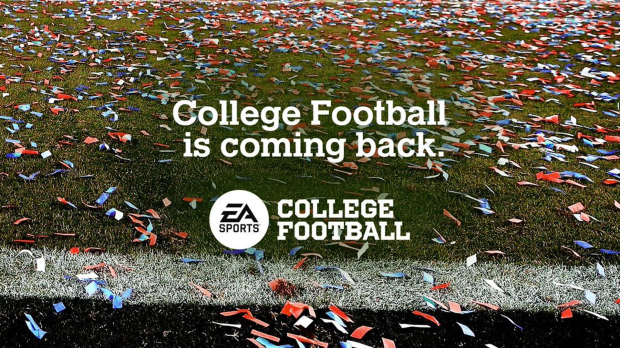 EA’s college football games are returning in mid-2023, according to new reports. A while ago, EA confirmed that it was making a new NCAA game for its EA Sports label after roughly 10 years without a game in the franchise. Now, official CLC branches have brushed aside EA to reveal a release window for the game.

Fast forward to the present, CLC said the release date still stands: “…development of the game is in full swing and the launch target remains summer 2023.”

The EA Sports brand is also making another transformational change in 2023 by dropping the FIFA name. Next year’s big football game will be dubbed EA Sports FC instead of the annualized FIFA title. Throughout 2023, EA will have at least three major sports games in the market with NCAA ’23, EA Sports FC and its annualized Madden game.