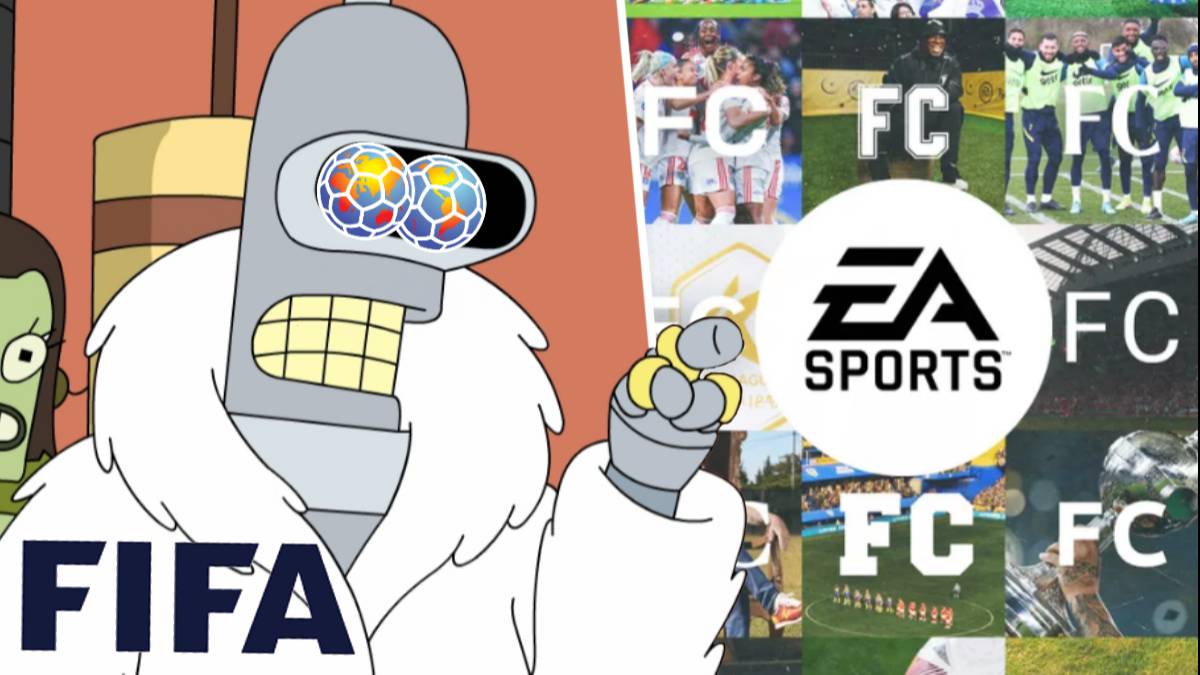 Yesterday (May 10), EA announced that the next FIFA 23 would be the last game created in development with the football association.

In the future, the series will be renamed EA Sports FC to cut ties with FIFA. The company reportedly asked the publisher for $1 billion in order to brand it and include tournaments such as the World Cup in its games. This has led EA CEO Andrew Wilson to call the association a “barrier” that is “holding back” EA’s football franchise.

If you want to see the funniest victories and failures in FIFA, watch the video below.

As reported by VGC, in response to EA’s announcement, FIFA returned to say that they also intend to publish a series of football games. In his statement, he claims to have made the decision to provide “more choice for fans of football and games”.

The FIFA game would be released in 2024, and would be in direct competition with the first EA Sports FC. In a FIFA statement, President Giani Infantino said:

“I can assure you that the only true authentic game bearing the FIFA name will be the best available to gamers and football fans. The FIFA name is the only original world title. FIFA 23, FIFA 24, FIFA 25 and FIFA 26and so on – the constant is the name of FIFA and it will forever remain and remain THE BEST.

He added, “The interactive gaming and esports industry is on a path of unprecedented growth and diversification. FIFA’s strategy is to ensure that we can make the most of all future options and secure a wide range of products and opportunities for players, fans, member associations and partners.

It seems that FIFA is taking the loss of the partnership well.