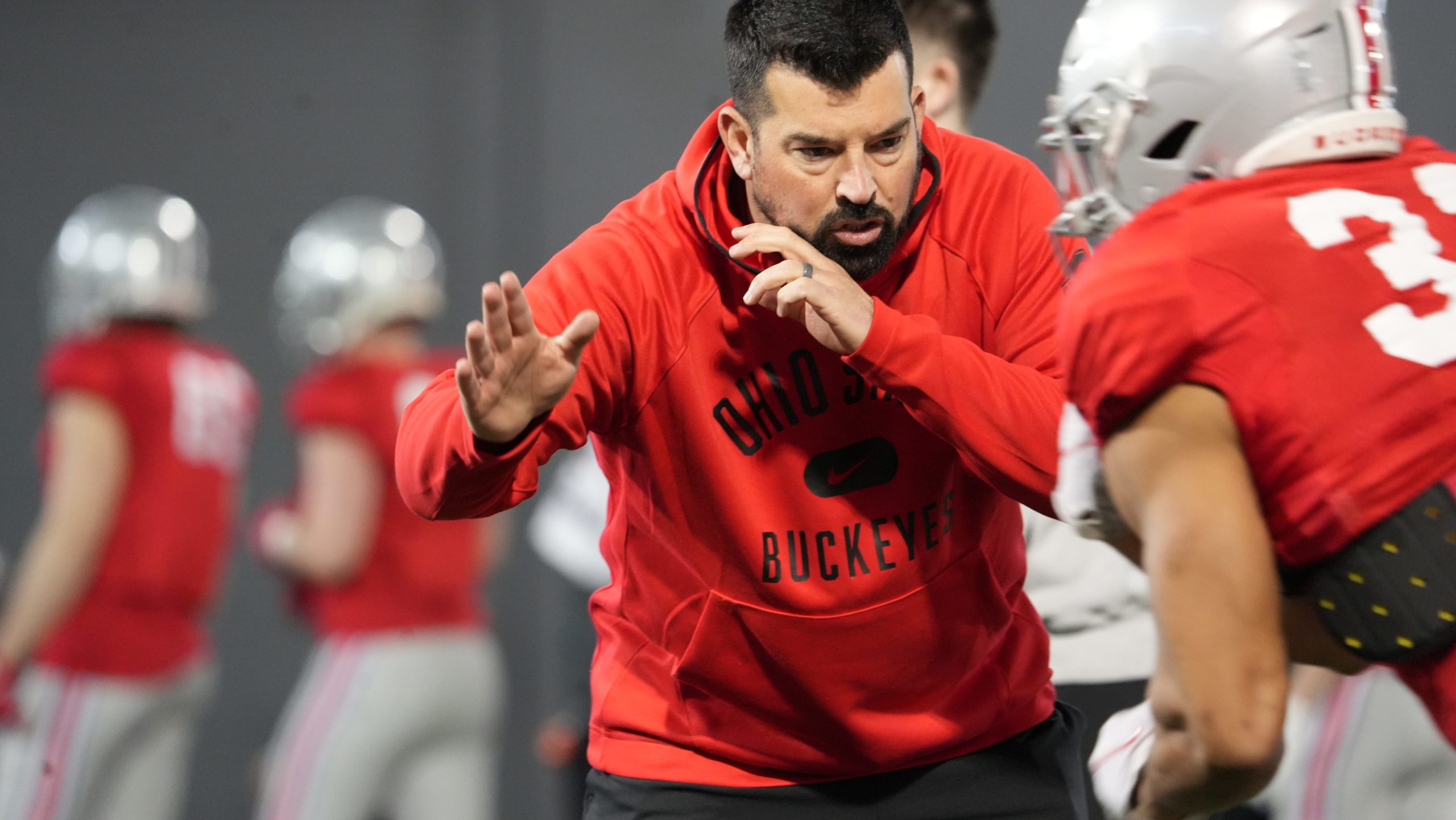 Has the spring football game outgrown its usefulness?

Spring football games seem to be entering the winter of their existence.

Throughout the Big Ten, numbers issues are forcing coaches to alter their spring game formats. Purdue and Nebraska didn’t have enough players to split their teams into 2 equal teams, so they went to a modified attack vs. defense format. It’s a similar story to Ohio State, Michigan State and Penn State.

The universal culprit seems to be a lack of offensive linemen.

“I think we’re a little light on the o-line,” Ohio State coach Ryan Day said when announcing Saturday’s format. “And so I think for us to be able to roll guys deep and not run guys down the pitch and be more organized, I think that’s a better way to control who’s in the game.”

The transfer portal is the main culprit here, of course. If a player transfers after the start of the spring semester — and a surprisingly high number do — they can’t train with their new schedule until August camp.

In most positions, it might be possible to cobble together enough walk-ons that things still work. Not so much on the offensive line. Guys who held this position in high school weigh around 50 to 100 pounds less than their college counterparts.

This impact is particularly felt in the state of Michigan. Due to injuries, the Spartans only have 7 offensive linemen even available for training this spring. As a result, Michigan State’s spring game will be a normal 15-period practice with a few live scrimmage reps dotted around.

Why anyone would have to drive out of town to watch such a thing beats me. As Allen Iverson once said, we’re talking about practice.

The thing is, these programs still treat it like a traditional spring game.

Ohio State charges fans $7 per person to enter and $30 for deluxe seats. Michigan State broadcasts a practice — not even a glorified practice, just an ancient practice — on its statewide radio network. Good luck to the crew painting a convincing picture from this material.

It is no longer a sustainable model. At least not if the spring games are supposed to offer something compelling enough to demand an audience.

And given that the Big Ten Network is a shareholder, you can bet they want the schools to demand an audience. Which means solutions may be in order.

A college coach in Louisiana once made a clever point to me.

College football is the only level of football without any preseason games. Indeed, it is one of the few sports where this is the case.

But in college football, there is no preparation against a team other than your own. You can only speculate what will happen in week 1.

The Growing Enigma of Spring might provide a solution to this problem – and a few others.

For many fans, matches against FCS opponents are of little or no interest. But these games are integral to the overall health of college football. They provide a cash injection that helps smaller programs pull through, in turn supporting thousands of scholarship opportunities.

In the new world order of college football, those games could be replaced by the rapidly shrinking spring game.

And none of that would count in the standings, much like a college basketball exhibition game. It’s not about the outcome; these are repetitions.

This wouldn’t necessarily preclude teams from scheduling regular-season FCS opponents. But that would make it much rarer. And that, too, is good for college football. It’s one thing to have an FCS game in Week 1, but to have it in late November like the SEC is a complete sham.

Removing the majority of FCS games from the fall schedule in turn creates superior non-conference programming opportunities across the country. Or maybe it opens up a week for an expanded college football playoff without extending the schedule. (Not likely, to be sure. But theoretically possible.)

It’s not a solution to all of college football’s problems. But it could be a relatively simple tweak to modern issues that serves the game better.

How to watch, calendar of events