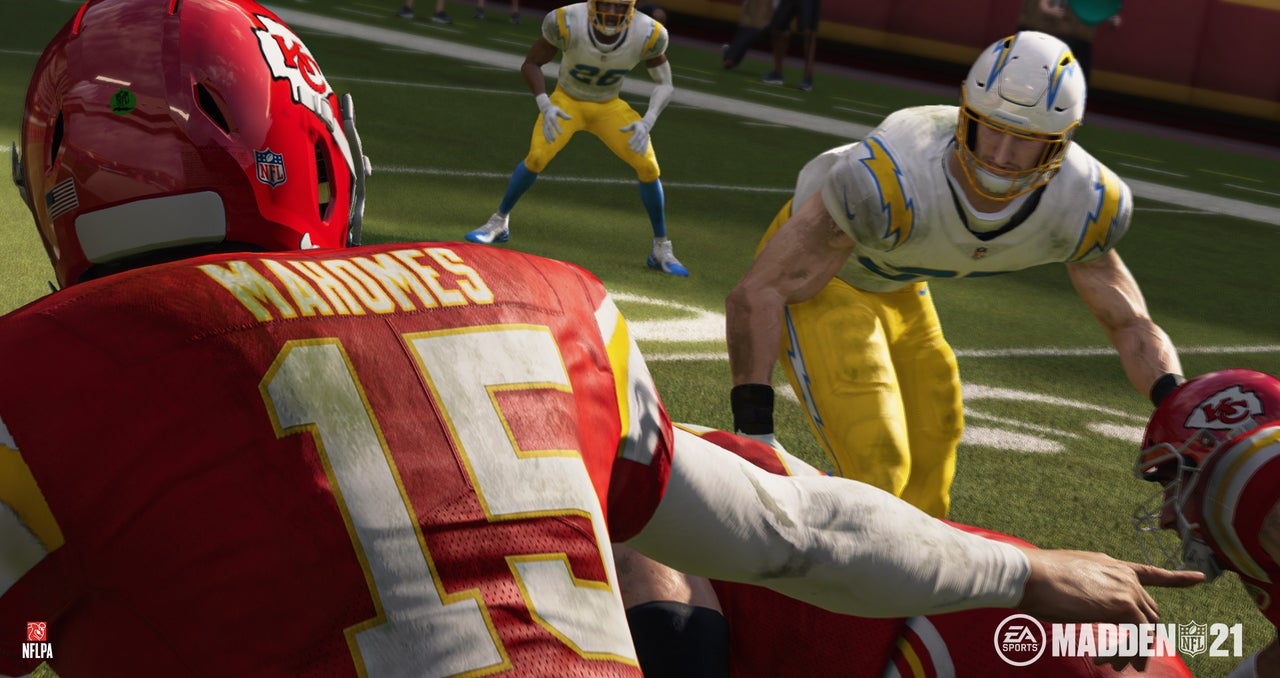 The NFL has announced a VR football game that will be released annually for Meta Quest and PlayStation VR.

The annual franchise is made in partnership with StatusPRO, a sports technology company whose virtual and augmented reality products are used by real-life NFL teams.

Unlike current VR football games such as 2MD: VR Football and The Patrick Mahomes Experience, which are more arcade than simulation, this new fully licensed game promises a realistic experience that makes players feel like a professional NFL player.

Troy Jones, Co-Founder and CEO of StatusPRO, said, “By partnering with the NFL, we will offer a new form of athlete-fan engagement unlike anything on the market. NFL football fans and gamers will be able to connect with the sports world through authentic and immersive gaming products that democratize the professional athlete experience.”

StatusPRO’s other co-founder and president, Andrew “Hawk” Hawkins, added, “We put the athlete first in everything we do, and as former football players, that means even more. to be able to recreate what it really feels like to step outside Using our proprietary technology at StatusPRO, we can deliver an immersive experience that helps NFL fans transform into professional athletes.”

No release date or gameplay was revealed with the announcement, but considering the NFL and StatusPRO didn’t even know the name of the game, that’s probably a long way off.

Sony recently revealed what the PlayStation VR2 looks like, saying it was designed so users almost forget they’re using a headset. The Meta Quest, on the other hand, is probably best known by its previous title, the Oculus Quest, although its name was changed when Facebook launched its rebrand last October.

The NFL and StatusPRO said this new VR game will complement current NFL experiences available in the market, such as EA’s Madden NFL franchise.

In our review of the latest iteration, IGN said, “Madden NFL 22 takes a small and unimpressive first step into the Xbox Series X and PS5 generation, with even its best new ideas hampered by poor execution.”

Ryan Dinsdale is an IGN freelancer who sometimes remembers tweeting @thelastdinsdale. He’ll be talking about The Witcher all day.