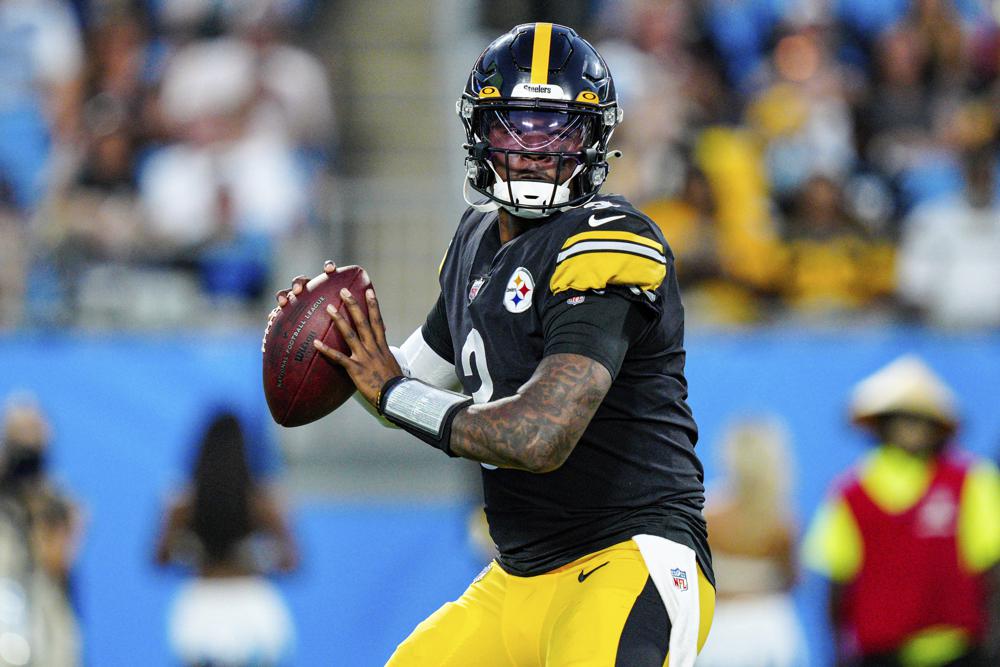 Following his tragic death, Dwayne Haskins was honored at a football game Saturday at his alma mater, Ohio State University.

Haskins was killed April 9 after being hit by a vehicle in Florida. He was 24 years old.

By NFL.com, Haskins’ former college honored him with a minute’s silence before kickoff and players sported “DH” decals on their helmets. Buckeye’s coaches wore “DH” pins and Haskins’ initials were also painted on the turf near the stadium’s 5-yard line.

Fans and alumni also honored Haskins with a memorial outside the stadium in an area known as the Horseshoe.

According to NFL.com, 11 current players played with Haskins in 2018. 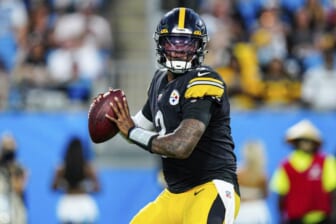 “He’s an inspiration, always has been,” quarterback CJ Stroud said in a postgame press conference. “Dwayne was first and foremost a great human being, and he definitely left a legacy here. He changed the quarterback culture here, throwing 50 passing touchdowns, and that’s definitely what intrigued me to come here.

As previously reported, Haskins, who played for the Pittsburgh Steelers, was killed in a car accident in South Florida earlier this month. 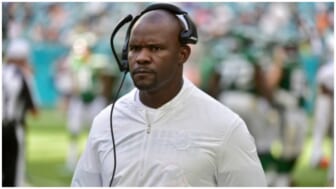 “I am devastated and at a loss for words with the unfortunate passing of Dwayne Haskins,” Steelers coach Mike Tomlin said in a statement. “He quickly became part of our Steelers family upon his arrival in Pittsburgh and was one of our hardest workers, both on the field and in our community. Dwayne was a great teammate, but even more so a great friend to so many people. I am truly heartbroken.

“Our thoughts and prayers are with his wife, Kalabrya, and all of his family during this difficult time.”