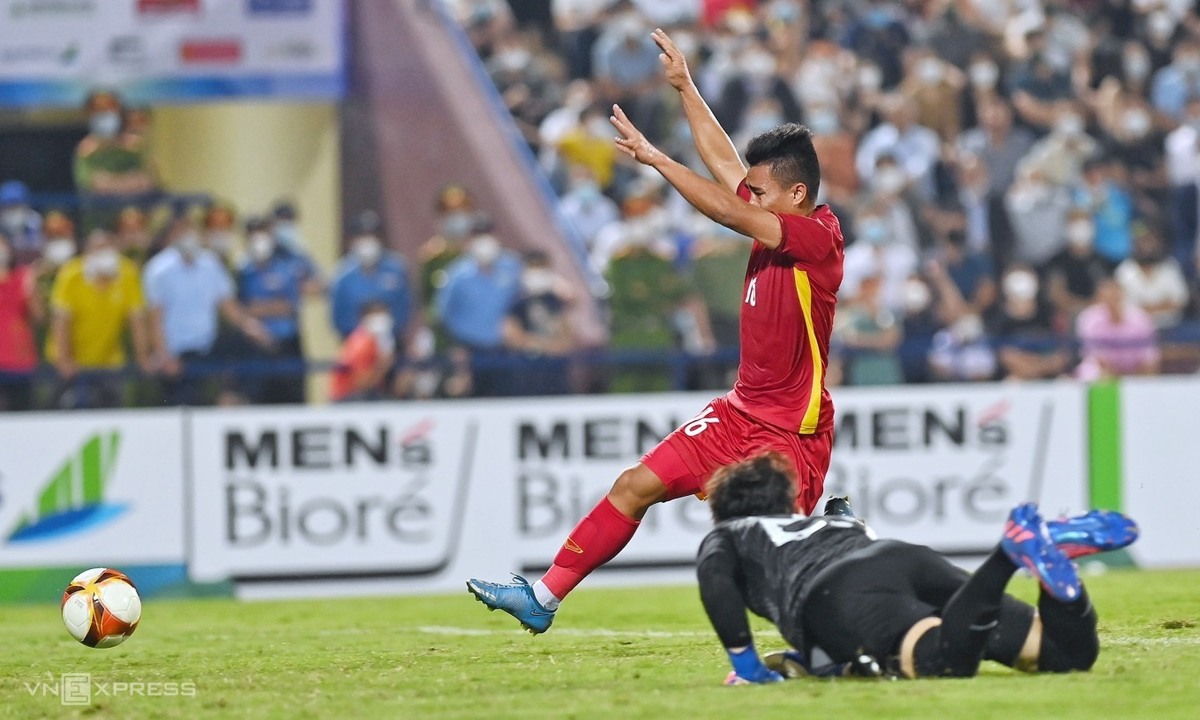 Ticket prices for the SEA Games 31 Group Stage Football have been revealed and are expected to increase as the stages progress.

Organizers will sell 16,000 tickets for each game, with the rest being invite-only. Tickets can be purchased directly at Viet Tri Stadium in the northern province of Phu Tho or online.

Vietnam is in Group A of SEA Games 31 football along with Indonesia, Philippines, Myanmar and Timor Leste.

For Group B matches, Thien Truong Stadium in Nam Dinh Province will be open to spectators free of charge.

For other sports, organizers are recommending localities to let spectators in for free, spreading the message of SEA Games 31, which is “For a stronger Southeast Asia.”

Approximately 10,000 athletes, coaches and officials, as well as approximately 1,290 referees will join the event.