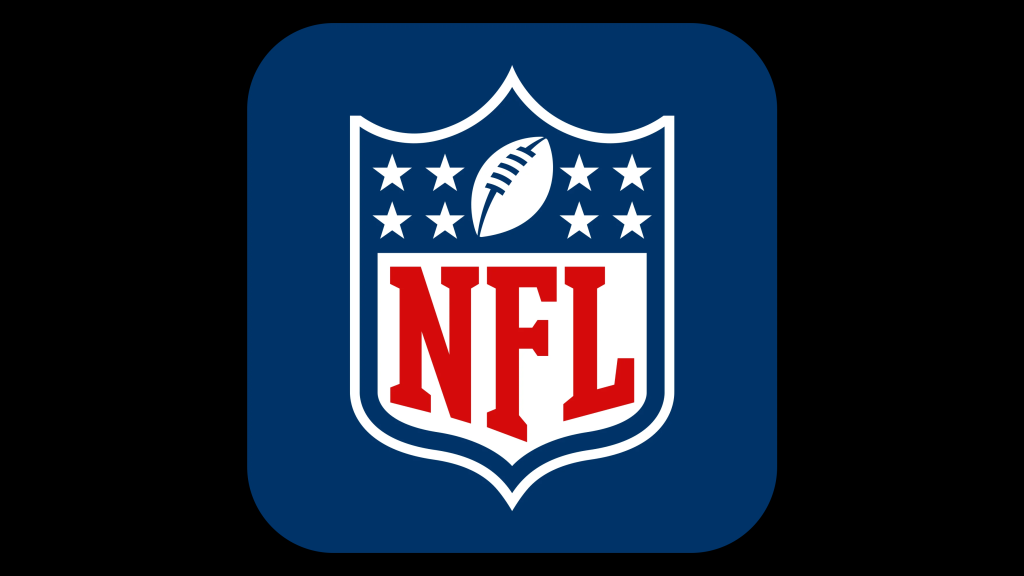 The NFL will launch a VR football game with StatusPro

The National Football League is releasing its first VR gaming title, promising to bring fans into the gridiron action like never before.

The league has long been a player in video games, most notably with EA’s 34-year-old Madden NFL franchise. Now the NFL is partnering with StatusPro, a sports and gaming technology startup specializing in extended reality experiences using athlete data, on an NFL-licensed virtual reality simulation video game.

The game is expected to be available on Sony’s Meta Quest and PlayStation VR headsets, but otherwise there are few details. The league and StatusPro claim that the game will allow users to “play like a professional football player through an immersive 3D first-person experience.” Additional information, including release dates and pricing, will be announced at a later date.

“VR gaming is growing rapidly, and our partnership with StatusPro allows us to explore a new, immersive version of NFL gaming with support for the two biggest VR platforms in this emerging space,” said Joe Ruggiero, NFL Senior Vice President of Consumer Products. A declaration. “We’re seeing a growing number of fans engaging with VR and we’re excited to launch the first-ever VR gaming title that complements our existing offerings in the market today.”

StatusPro co-founders Andrew “Hawk” Hawkins and Troy Jones are both former football players: Hawkins was a wide receiver who played in the NFL for the Cincinnati Bengals and Cleveland Browns, and Jones played QB in college.

“By partnering with the NFL, we’ll be delivering a new form of athlete-fan engagement unlike anything on the market,” said Jones, CEO of StatusPro. Hawkins added: “We put the athlete first in everything we do, and as former football players that means even more being able to recreate what it really feels like to step out onto the pitch. Using our proprietary technology at StatusPro, we can deliver an immersive experience that helps transform NFL fans into professional athletes.