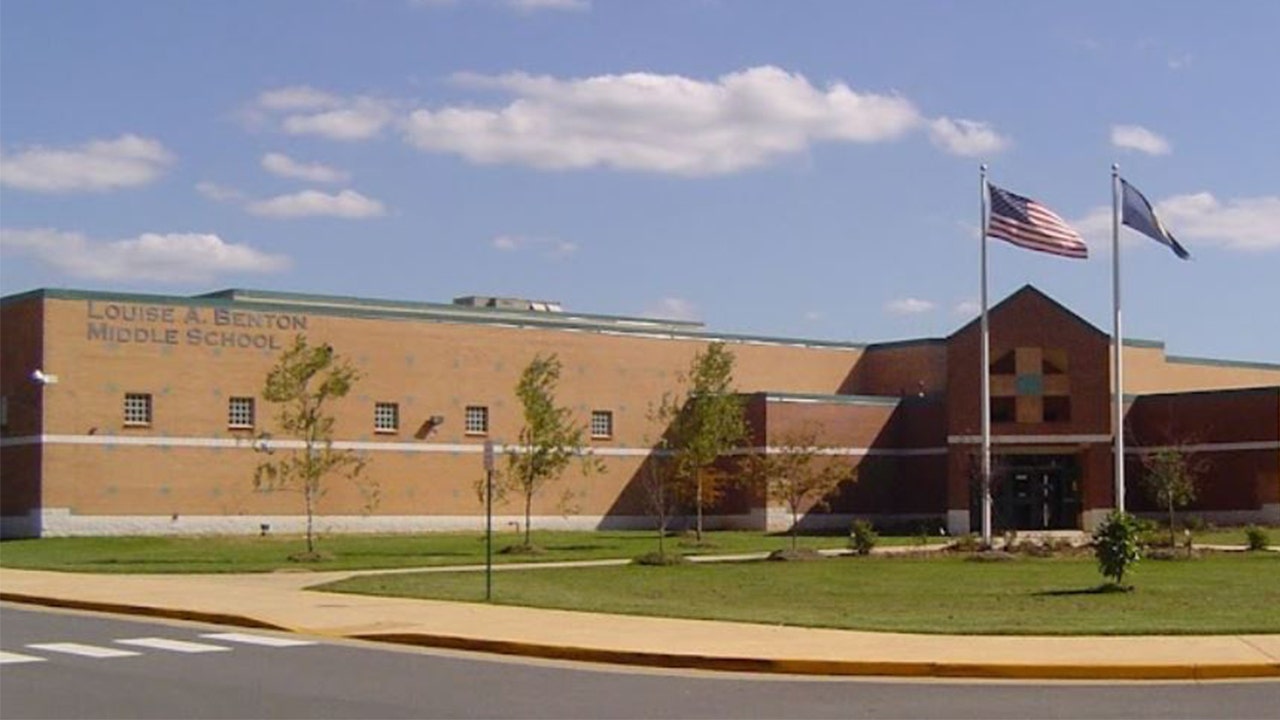 Police responded to reports of a shooting at a community sporting event at Louise A. Benton High School near Dale City around 11 a.m.

At least one of the victims was airlifted to hospital, Potomac Local News reported. A nurse reportedly treated a victim on the sports field and another victim was found in a parking lot.

Detectives are trying to identify and locate the suspect who police have described as a black, medium-skinned male between 5’6″ and 5’10” with a slim build.

“Our hearts go out to those affected by this incident, and we ask the community to help us provide any information that will advance the investigation.”

Police said the scene was secure and there was no longer a threat to the public. Anyone with information relevant to the investigation should call the department’s information line at 703-792-7000.

Prince William County Public Schools said it was aware of the shooting.

Dale City is about 30 miles southwest of Washington, D.C.

This is a developing story. Check back for updates.

2 shots during a youth football match in Manassas; the search for the suspect continues